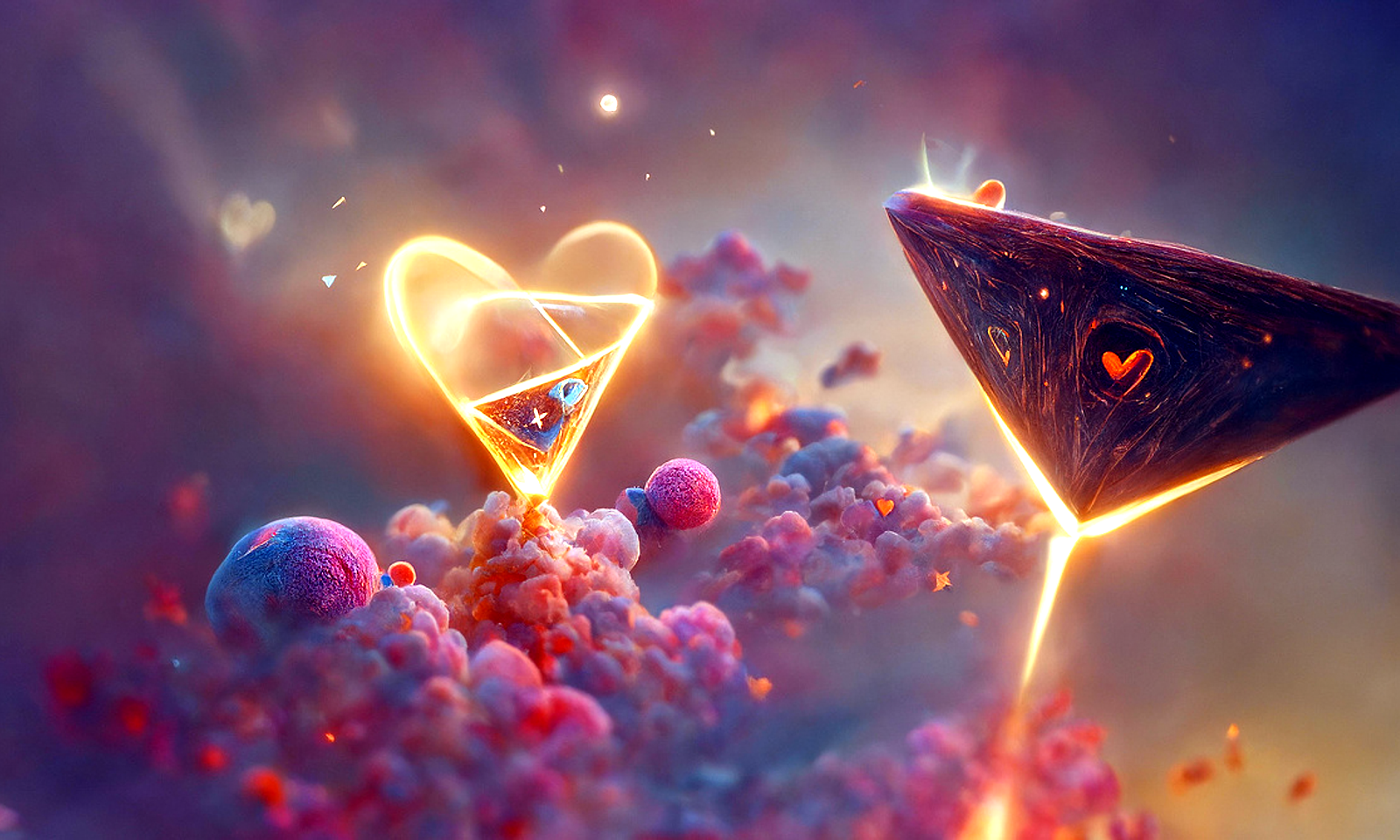 For years, I've followed a kind of 'heuristic triangle' to determine whether a thought is worth sharing. However, that triangle has one implication that I've avoided until now, because it feels vulnerable, alien, and uncomfortable.

Before I say something, I try and ask myself three questions:

I'd love to be able to give you a citation for where this originated, but I have no idea. GoodReads attributes it to Socrates, which is basically never true. It's debated, but seems like it has religious origins.

Anyway, when it comes to those three questions, they don't all need to be answered with an enthusiastic yes. As a rule of thumb, you want 2 out of 3:

The last one's probably the most obvious, and hardest to argue against. But it's also the one that we do the least often. When was the last time you shared a kind truth with someone, just because you could?

When was the last time you did it at work?

The world is a hostile and competitve place. When we share honest and unprompted praise, compliments, or appreciation, the world gets slightly nicer. It's a long journey, and this is just one step, but it's one step towards a world I'd rather live in.

Tell a colleague you're proud of them, if you genuinely are.

Say thanks to the bus driver, and throw a genuine compliment in with it.

Send an appreciative email to your favourite school teacher.

The thought of it probably makes you uncomfortable, and vulnerable. I'm right there with you, and it's not a nice feeling. How messed up is that - that in this world that we've created, we discourage sharing joy?

I've pushed through that feeling, and it's always been a lovely experience. Nobody has reacted badly to being thanked, and why would they?

Think about it from the other side. How would you feel, if someone spontaneously offered a sincere compliment about something you worked hard on? You probably already have an example in mind. It feels amazing, and you'll still smile when thinking about it, months or years later!

We, as a society, are desperately starved for affection.

There have been a few times in the past, when people have reached out and thanked me directly for a post on this blog. It's always lovely, and it brightens my day. If you want to practice, I'll gladly take your compliments! I'll even offer you my gratitude, and reassure you that it didn't feel weird on my end.

So let's do this together. Let's take that first step towards a better world.

Screw it, I noticed that my conclusion rhymed, so I turned it into a poem: